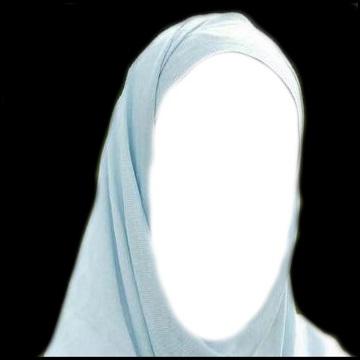 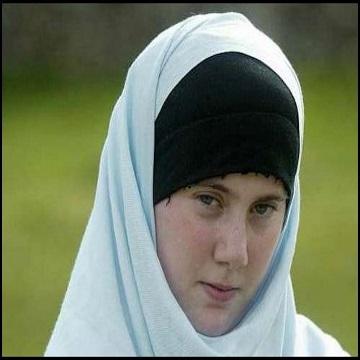 explanation: She has been dubbed the White Widow by the news media, a play on words referencing her race, the death of her first husband, and the practice of referring to Chechen female suicide bombers as black widows. more…

He'd prefer me to list him under Government or Religion, seeing as how he has carved out a religious state from parts of two other nations, but the $10 million bounty on his head makes him a terrorist. Go »