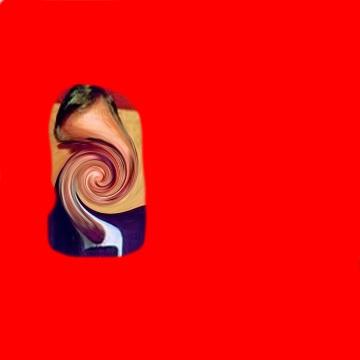 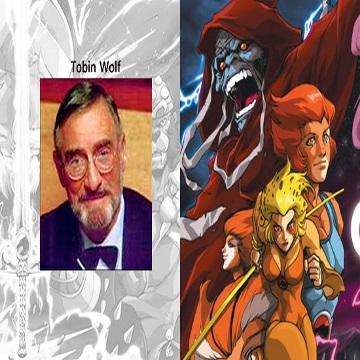 clue: This wolf from Pittsburgh likes his cats.

explanation: Wolf was born in Pittsburgh and was the creator of the ThunderCats. more…

90 consecutive goos solved as of now

84 consecutive goos solved as of now