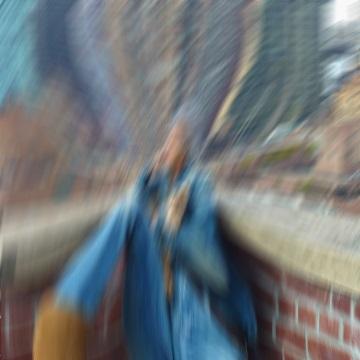 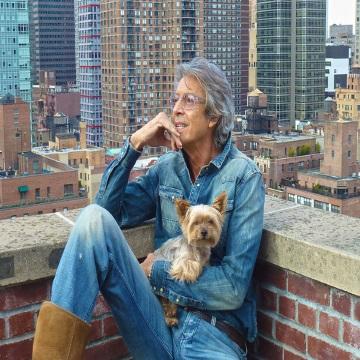 clue: Being from Texas didn't make him a Whore.

explanation: Tune, originally from Texas, first found success on Broadway with the musical The Best Little Whorehouse in Texas. more…