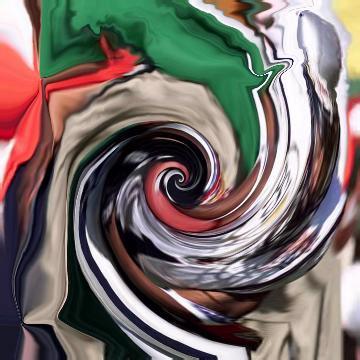 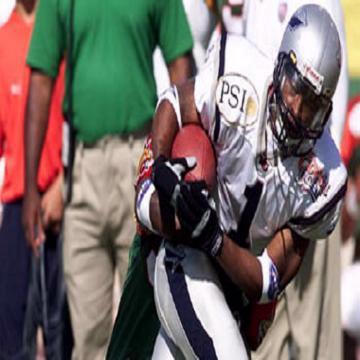 clue: Do you think he will make it into the Hall of Fame as a Ram, a Chief, or a video game controller?

explanation: Hall played with the Kansas City Chiefs and St. Louis Rams. His nickname was "The Human Joystick." The phrase "Hall of Fame" was a play on his name. more…