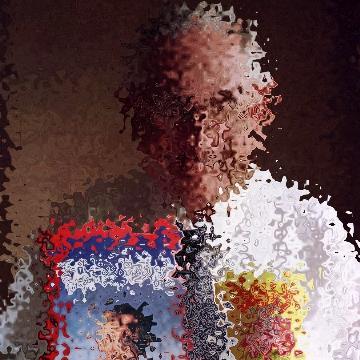 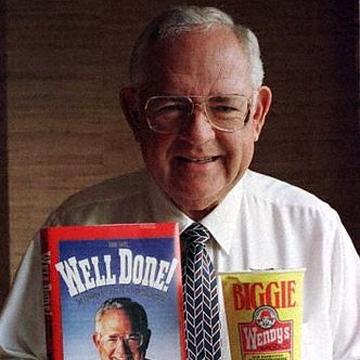 clue: Some people like their burger restaurants old-fashioned and folksy, just like the commercials starring the CEO.

explanation: Thomas was founder and CEO of Wendy's and starred in hundreds of commercials for the chain. more…

This goo meets every summer ready to grill. Did he name his restaurant after the Flat Earth Society? Go »