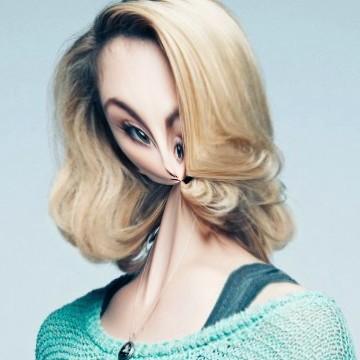 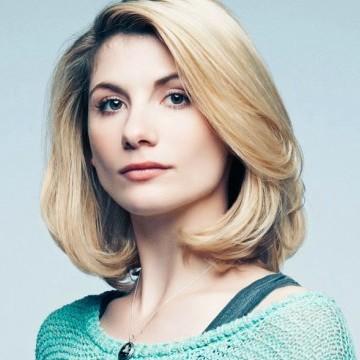 clue: They cast a broad? Who's idea was that?

explanation: Whittaker was a star of the British television program Broadchurch, and has the distinction of being the first female to play the role of the Doctor in the popular science fiction program Doctor Who. The word "whose" was deliberately misspelled as a hint. more…

This hero and flashback dad seems to have a thing for dating costars of the opposite sex. Go »

This onetime Nickelodeon star had her own show and a sisterly sitcom before mental illness forced her into reclusion. Go »