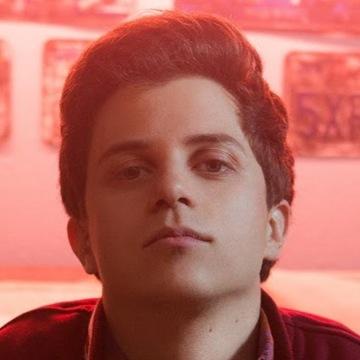 clue: You can watch him battle Dr. Seuss, Doc Brown, and Stephen King - all from the comfort of your tiny glowing screen.

This hero and flashback dad seems to have a thing for dating costars of the opposite sex. Go »