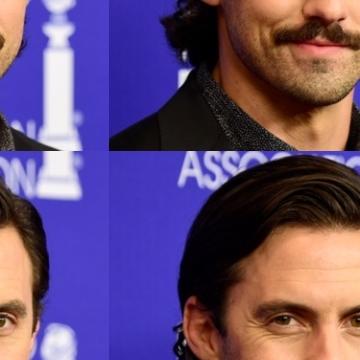 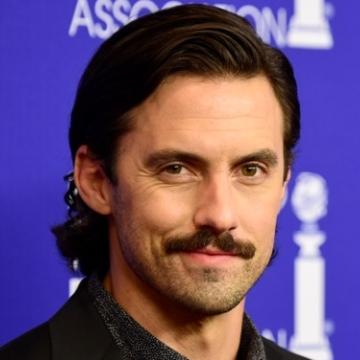 clue: This hero and flashback dad seems to have a thing for dating costars of the opposite sex.

explanation: Ventimiglia starred in Opposite Sex, Heroes, and This Is Us, in which he plays Jack, the father of triplets, but only in flashback scenes. In the past, he has dated costars Alexis Bledel and Hayden Panettiere. more…