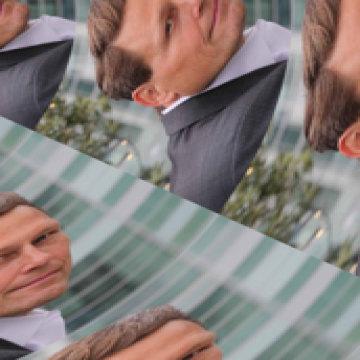 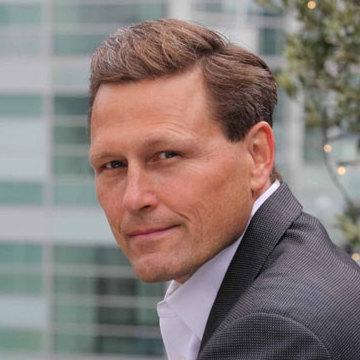 clue: He had an absolutely powerful debut novel, but he's been stuck in a no-man's-land of diminished sales ever since.