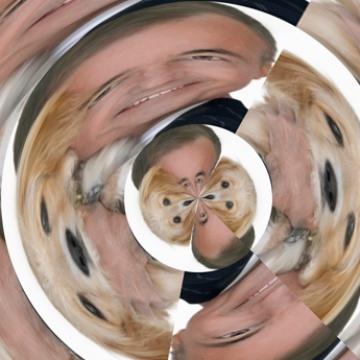 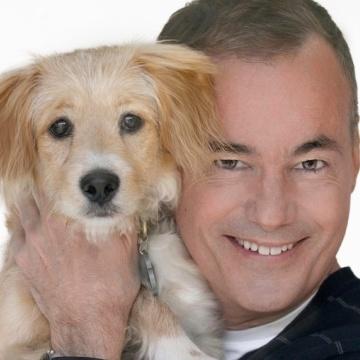 clue: He used to terrorize his teenage daughter's prospective boyfriends, but now a different member of the family has given his life (and writing career) new purpose.