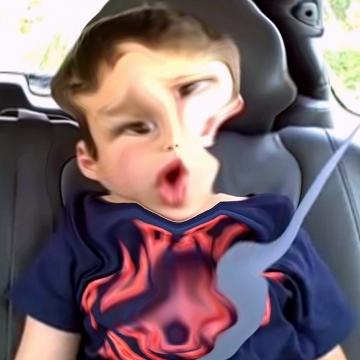 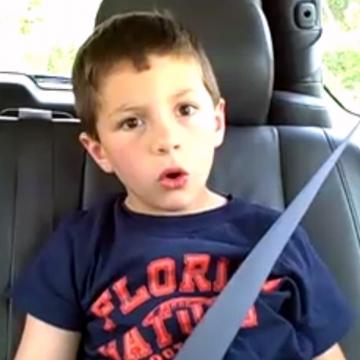 clue: Is this game real? Is this round going to be forever?

explanation: DeVore became an overnight sensation with a video of him loopy from anesthesia after dental surgery. more…

The older you get, the easier it is to feel like a kid again. Go »