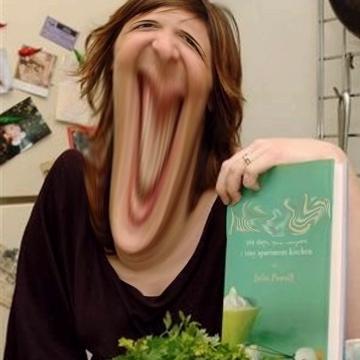 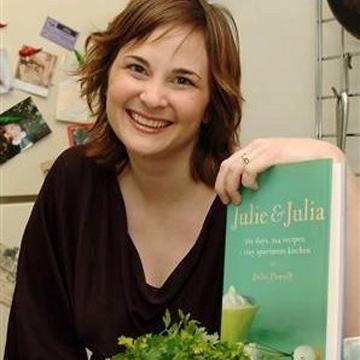 clue: Following in a child's footsteps can lead you to a book deal.

explanation: Powell blogged about her attempt to make every recipe in Julia Child's cookbook, which became a book and feature film. more…

trivia: Meryl Streep was nominated for an Oscar in 2010 for her starring role in Julie & Julia.

The older you get, the easier it is to feel like a kid again. Go »

Some animals instinctively play dead. This TikTok user turned it into a TV appearance, though it wasn't a live episode. Go »