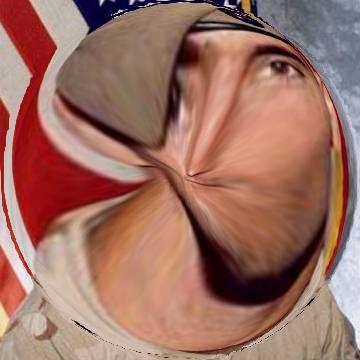 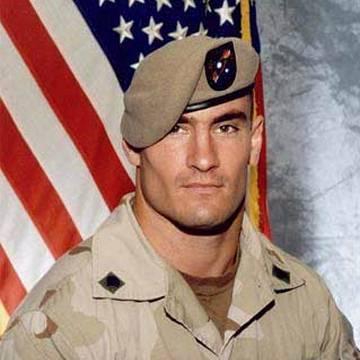 explanation: Tillman was an NFL football player who joined the Army and was killed in Afghanistan in an incident that was later revealed to be friendly fire covered up by his officers. more…

If you think you have the answer in your sights for this legendary marksman, pull the trigger. Go »