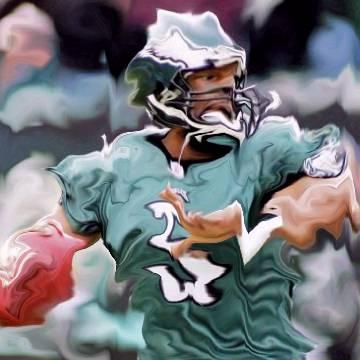 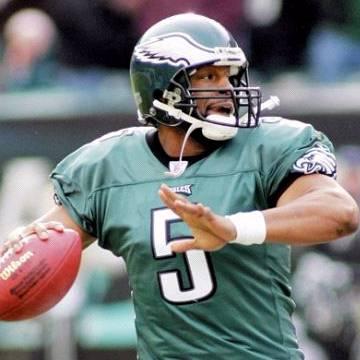 clue: This soaring superstar nearly nabbed a Super Bowl ring one year ago.

explanation: McNabb was quarterback for the Philadelphia Eagles ("soaring") when this goo was published. The previous January, his team lost Super Bowl XXXIX. The word "nabbed" was a play on his last name. more…