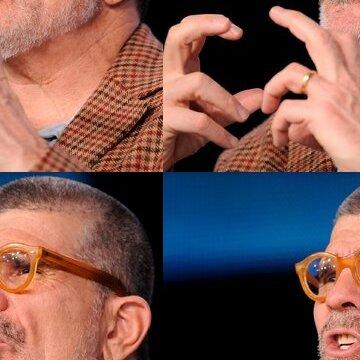 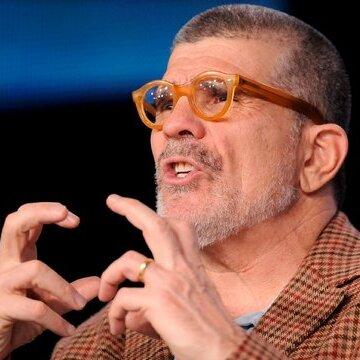 clue: On stage, his projects concerned ducks and buffaloes. On film, he covered homicides and heists. His most successful project spanned both media and concerned two Glens.

explanation: Mamet's plays include The Duck Variations, American Buffalo, and Glengarry Glen Ross, the latter of which he adapted to film. He also wrote and directed the films Homicide and Heist. more…