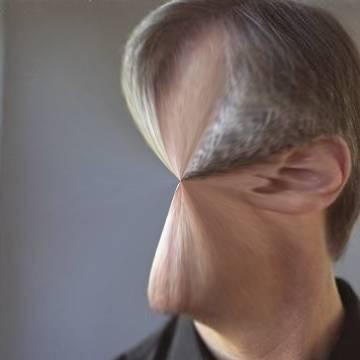 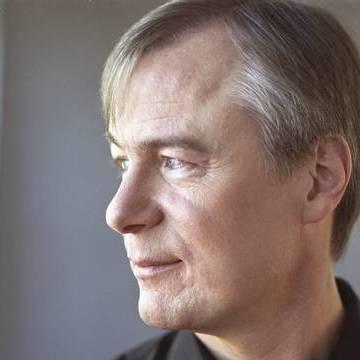 clue: Proper direction and good conduct pays off, winning a Grammy for a dark city.