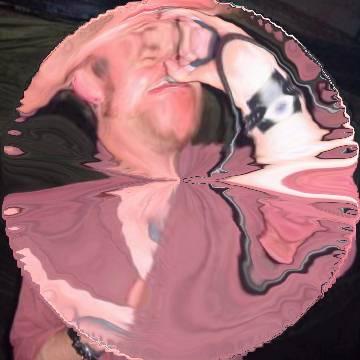 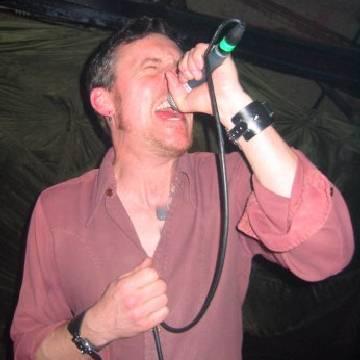 clue: I’m not gonna lie, brother. This Texas goo’s dark secret might burden you. I won’t give it up to you.

explanation: Vaden Lewis was the lead singer of the Burden Brothers (and formerly of the Toadies when he went by Todd Lewis). “Burden” and “Brother” in the clue refer to his new band. “I’m not gonna lie”, “dark secret”, and “give it up to you” refer to the Toadies’ hit song “Possum Kingdom.” Lewis was from Texas. more…