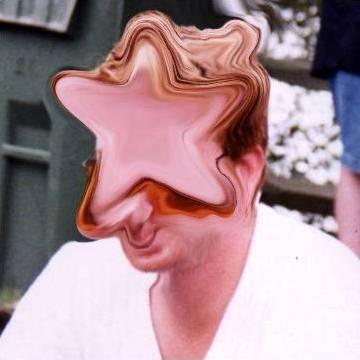 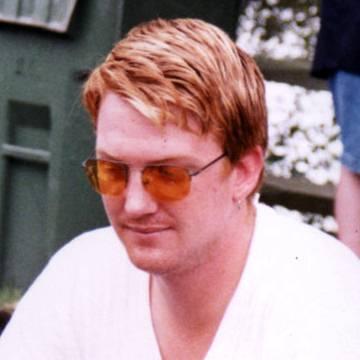 clue: This Eagles drummer sang us lullabies and mastered the desert.

explanation: Homme was the drummer for the band Eagles of Death Metal. He was also lead singer for the band Queens of the Stone Age, whose most recent album when this goo was published was called "Lullabies to Paralyze" ("lullabies"), and who had close ties to the band Masters of Reality ("mastered"). Homme was the driving force behind the music collaboration project Desert Sessions ("desert"). more…

trivia: After more than seven years of play, this goo became the first ever created by someone other than Scott: Player Erik Bates, a fan of Homme, created the gooed image himself using an applet called QGoo. Erik also provided the clue and source image, truly making the goo his own. His intenton was to stump people into guessing Don Henley. 12 of the 15 incorrect guesses were for Don Henley.