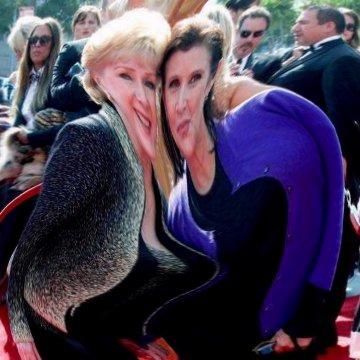 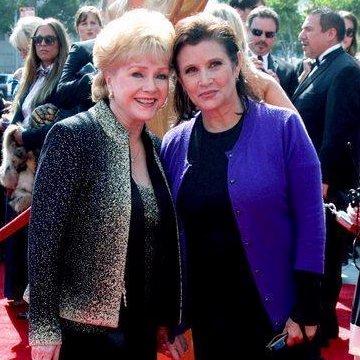 clue: One sang in the rain. The other waged war in the stars.