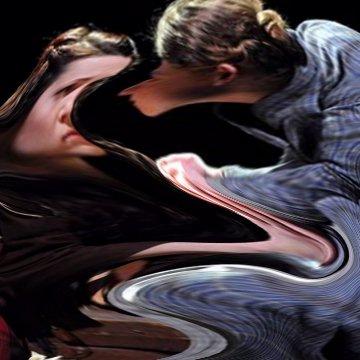 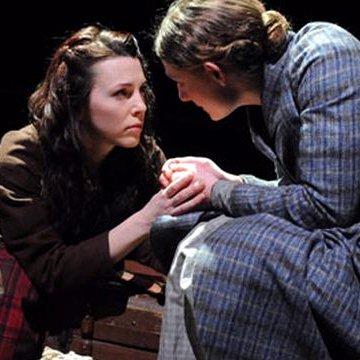 clue: The genetic bond between these writers has led to critics interpreting Frankenstein as a feminist text.

trivia: The source image is two actors in a play, portraying the famous women.