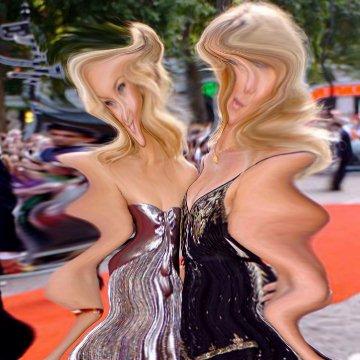 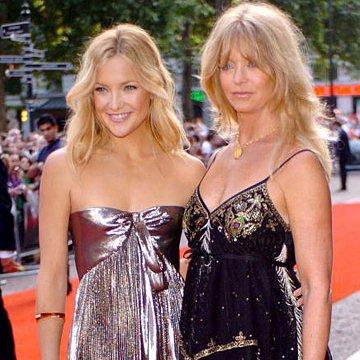 clue: Pvt. Benjamin could have helped her daughter fight the bride wars.