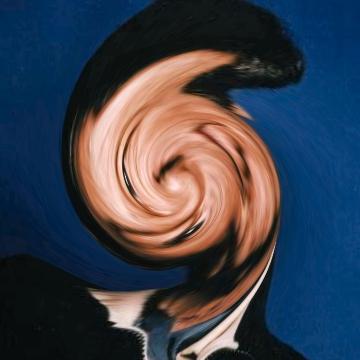 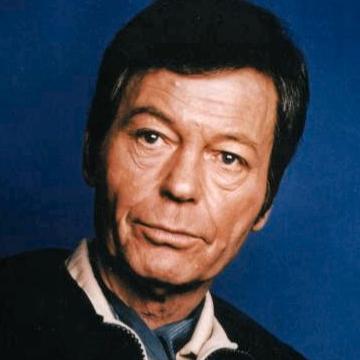 clue: To paint this actor, who made many appearances across multiple iterations of Star Trek, you would need two shades of green.

explanation: Kelley played Leonard "Bones" McCoy on the original Star Trek series, and reprised the part in six films and Star Trek: The Next Generation. Forest and kelly are two shades of green. more…

This sportscaster (and later, talk-show host) has been embroiled in controversies as significant as gun control and as silly as pinkeye. Go »