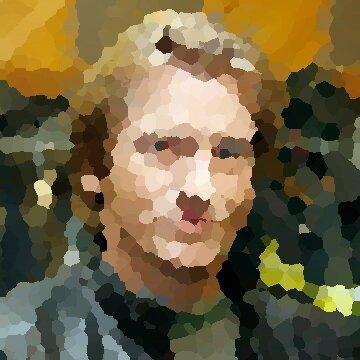 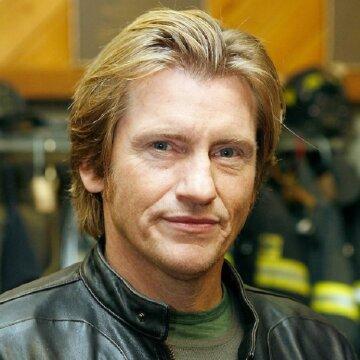 clue: This foul-mouthed, frequently angry Boston-Irish comic was a strange choice to cast in a children's movie, playing a Sabretooth tiger in a historical Ice Age.