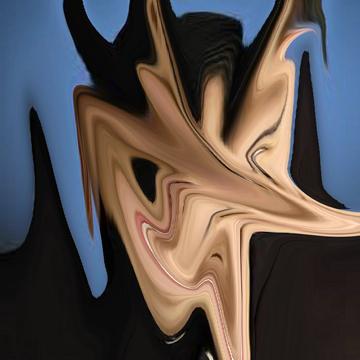 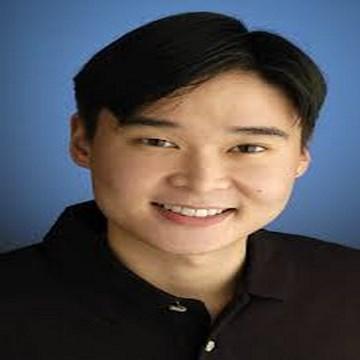 clue: This goo, whose oodles of work are viewed by milliions worldwide, can be considered the most famous unknown artist.

explanation: Hwang was a Google graphic artist who designed their festive logos on special occasions. His corporate blog was entitled "Oodles of Doodles." He has been called the most famous unknown artist. more…

Just because your partner is a ventriloquist doesn't mean you're a dummy. Go »