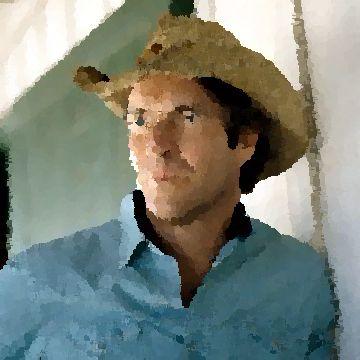 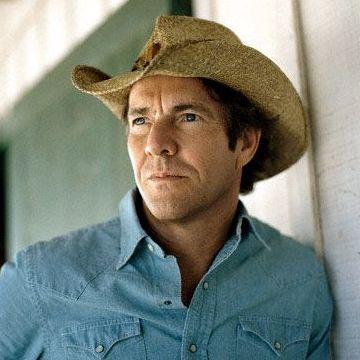 clue: He's been a test pilot, a climatologist, Jerry Lee Lewis, an aging quarterback and aging pitcher, a poisoning victim, and Doc Holliday.

explanation: Quaid starred in The Right Stuff, The Day After Tomorrow, Great Balls of Fire, Any Given Sunday, The Rookie, D.O.A., and Wyatt Earp. more…