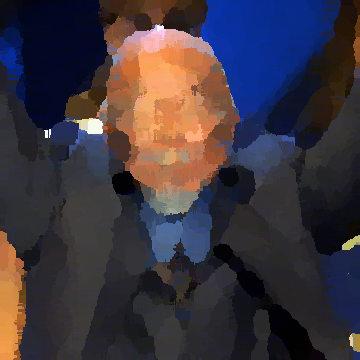 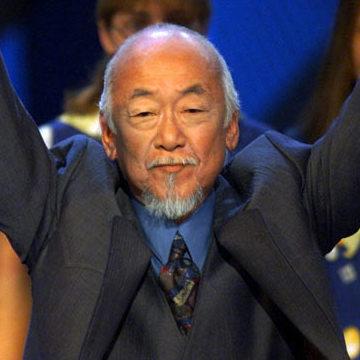 clue: What do Happy Days, The Karate Kid, Mulan, and Sanford and Son have in common?

explanation: Morita co-starred in all of these productions. more…