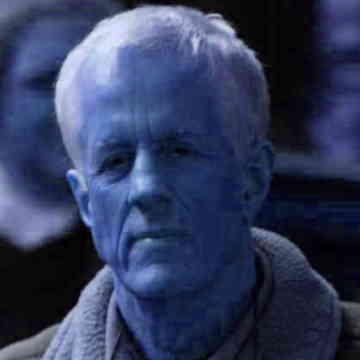 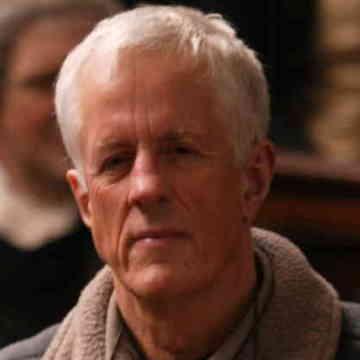 clue: This British director of films about super spies and fantasy lands has fourteen lifetimes of experience in cinema.

explanation: Apted directed The World is Not Enough and The Chronicles of Narnia: The Voyage of the Dawn Treader, as well as the Up series which has checked in on the lives of fourteen British citizens every seven years since childhood. more…