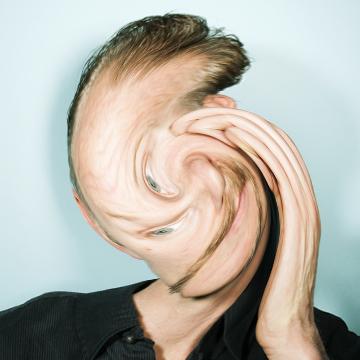 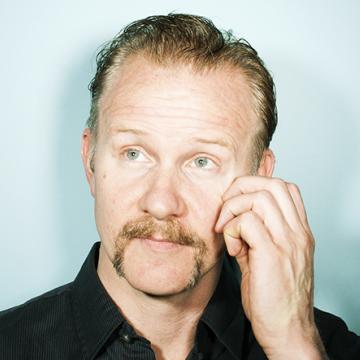 clue: He's currently producing a documentary in which he becomes a celebrity goo to see what effect it has on him.

explanation: Spurlock was a filmmaker known for documentaries, most notably Super Size Me, in which he tried different lifestyles. more…