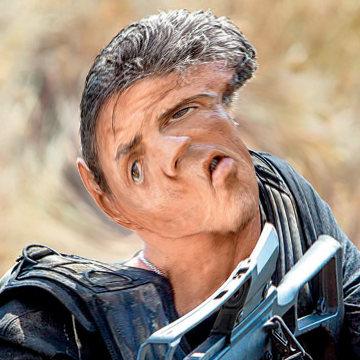 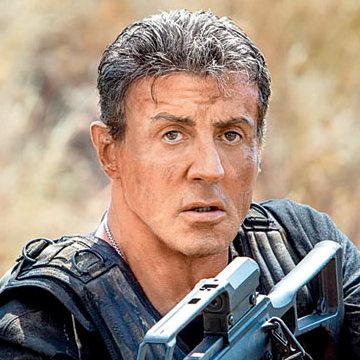 clue: He's played several iconic movie tough guys, from a Vietnam vet to a Philadelphia boxer, but his latest roles have been expendable.