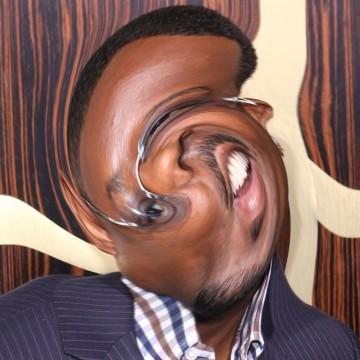 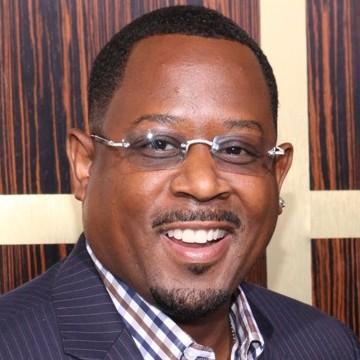 clue: Outside of his eponymous sitcom, he's best known for being a big mother and a bad boy.

How appropriate it is that her board game about the dangers of capitalism was stolen by an unbrotherly corporation and turned into a celebration of making profit. Go »