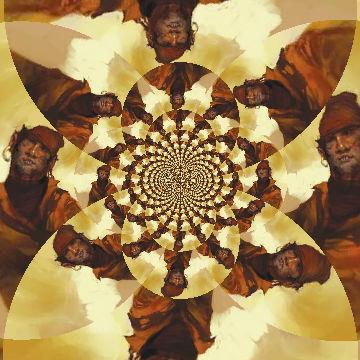 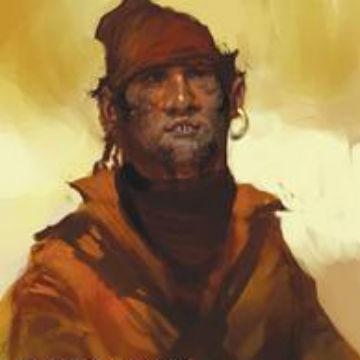 clue: This Caribbean pirate was a little bit devilish.

trivia: The source image came from a game where Diabolito was a character.

This French chef provided the seed for today's explosion of television gourmets. Go »

Monstrously talented from the beginning, this deadly rapper is currently running away with critical acclaim. Go »