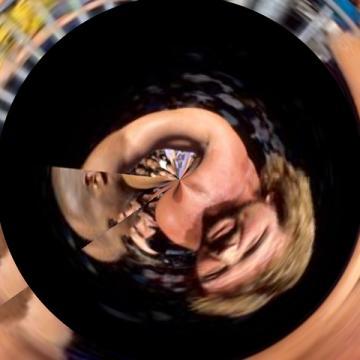 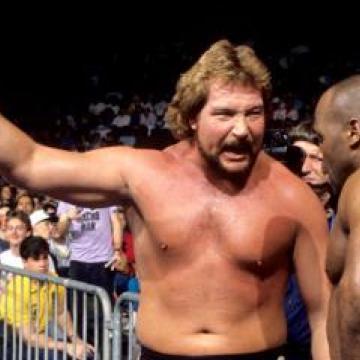 clue: You may not be able to buy a world championship, but this million dollar man could.

explanation: Ted DiBiase wrestled under the moniker "The Million Dollar Man," and in 1988, purchased the WWF World Heavyweight Championship title from Andre the Giant. more…