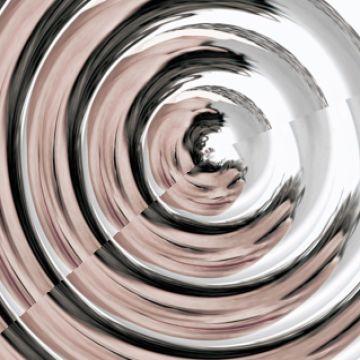 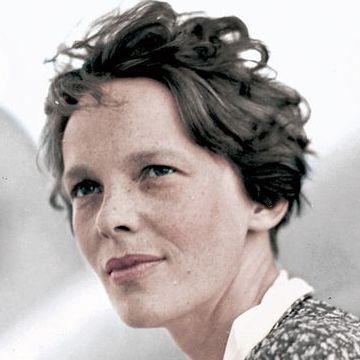 clue: This female flyer set her first world record by using a canary.

explanation: In 1923, Earhart set a world record for female pilots by flying to an altitude of 14,000 feet. Her plane was named "The Canary." more…

This recently-departed musician made rock classic with Lynyrd Skynyrd and Strawberry Alarm Clock. Who's the king? Go »