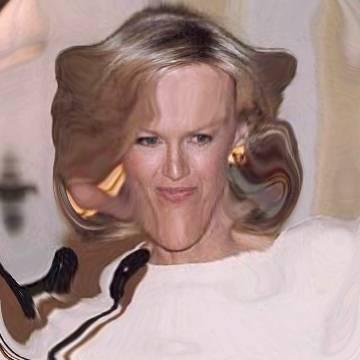 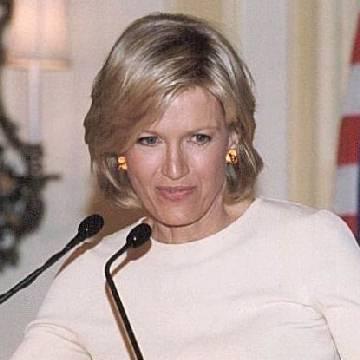 clue: For this reporter and former Nixon aide, every morning is a good morning.

explanation: Sawyer was a reporter and former press secretary for Richard Nixon. When this goo was published, she was co-host of the TV series "Good Morning America." more…