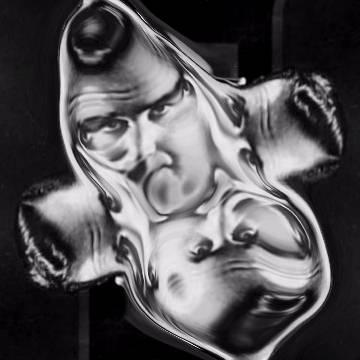 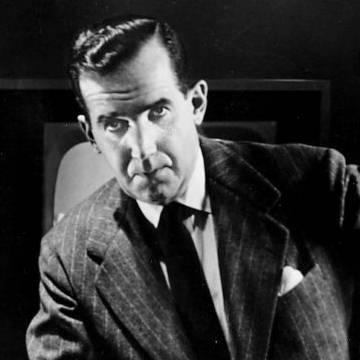 clue: This revered journalist and famous smoker is credited with saving America from... a Senator.

explanation: Journalist Murrow, who was rarely seen without a cigarette in his hand, was best known for bringing down Senator Joseph McCarthy with his criticism. more…

trivia: David Strathairn was nominated for an Oscar in 2006 for playing Murrow in Good Night, and Good Luck.