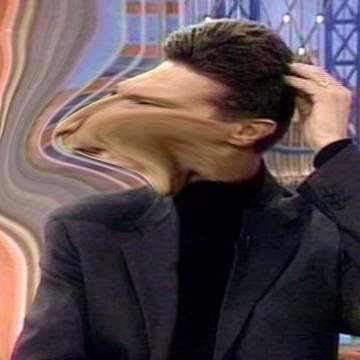 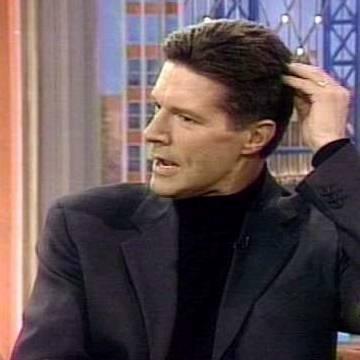 explanation: Phillips was best known as the anchor of the TV series "Dateline NBC." The clue was the publication date with a line through it, a reference to the name of his series. more…