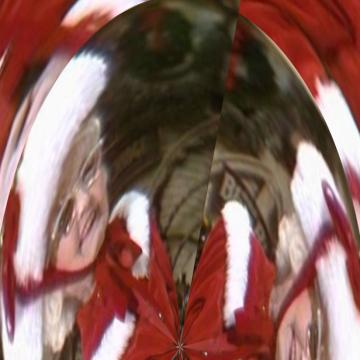 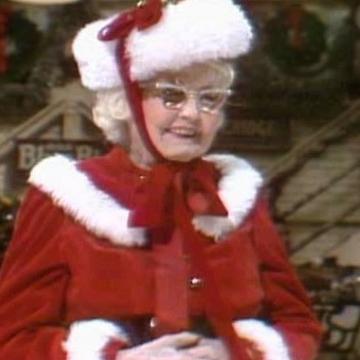 clue: You don't have to be famous to host Saturday Night Live, if you know how to mail a postcard.

explanation: Spillman won a mail-in contest in 1977 that let her host Saturday Night Live. She remains the only non-famous host in the show's history as of this goo's publication. more…