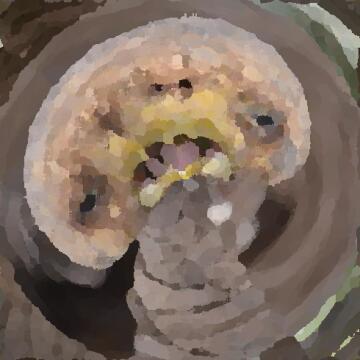 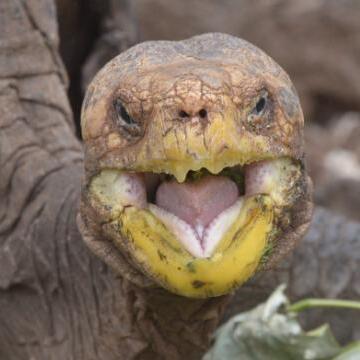 clue: By the time you produced 900 children and 2000 grandchildren, you might be ready to retire on an uninhabited island too.

explanation: Diego is a giant tortoise believed to be over 100 years old, who participated in a breeding program that replenished the Galápagos Islands with his almost extinct species. In January 2020 it was announced that he "had so much sex he saved his species." In June 2020, he was released to the Galápagos Islands. more…