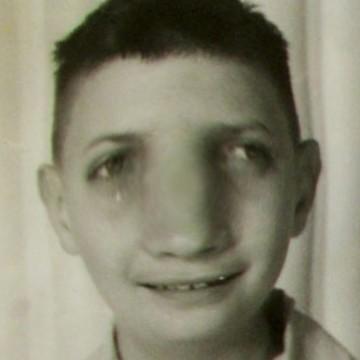 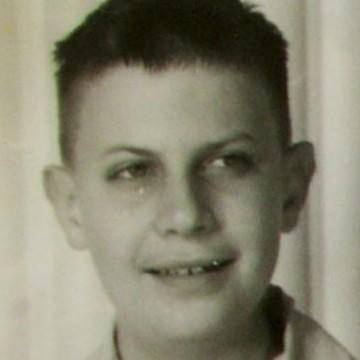 clue: He didn't share a birthday with two siblings, but he did help advance our understanding of a neurodevelopmental disorder by becoming the literal first case.

explanation: In the 1940s, Triplett became the first person ever diagnosed with autism. His file was labeled Case #1 by researchers. more…