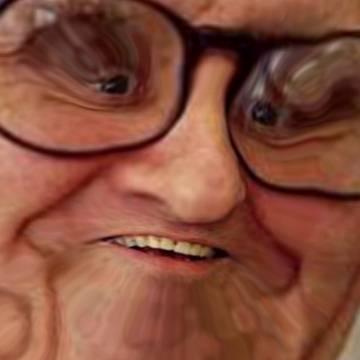 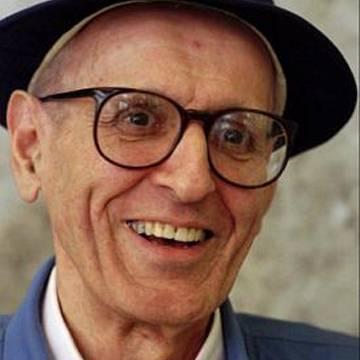 clue: You'd think an easy goo would be helpful right now, but with this goo's assistance you won't survive the round.

player landmarks: This was the last goo solved by Enrique Padilla.

If you draw a blank trying to figure this one out, well, so would she. Go »

This is the first celebrity goo for which your answer says more about you than about the celebrity. Go »

The relationship between quantum mechanics and healing goes deeper than anyone thought. Go »