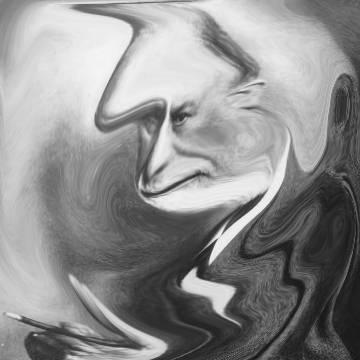 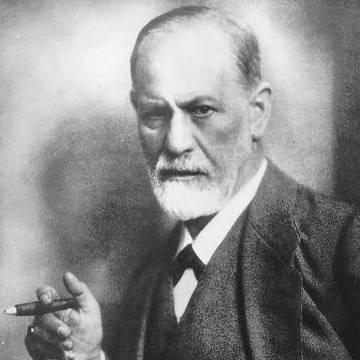 clue: Deep down, you have always known the answer. (Hint: It's not your mother.)

explanation: Freud was the founder of psychoanalysis, a school of psychology that held that most of human thought and behavior was rooted in the unconscious ("deep down"). He is most famous for his emphasis on the mother's influence on boys. more…

trivia: This goo was chosen to be number 350 for no other reason than its lack of difficulty.

This surgeon's notes and checklists have become best-selling books about what it's like to be mortal. Go »

What is the treatment for addiction to Celebrity Rehab? Go »

If you were bitten by a zombie, you'd need an appointment (stat) with this dermatologist. Go »