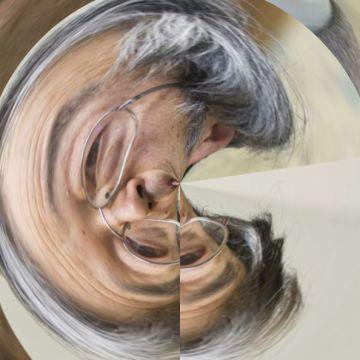 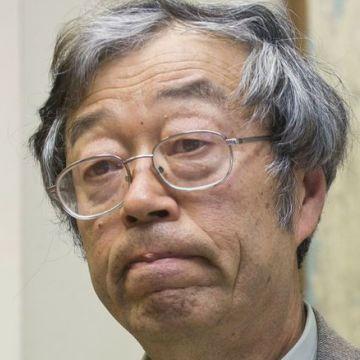 explanation: Dorian Nakamoto was exposed by journalist Leah McGrath Goodman ("good man") in a Newsweek article as the true identity of Satoshi Nakamoto, the inventor of the Bitcoin cryptocurrency. Despite the article, there is still widespread disagreement as to who the true identity of Satoshi Nakamoto is. In Bitcoin parlance, one "satoshi" is the equivalent of one hundred millionth of a single Bitcoin. more…