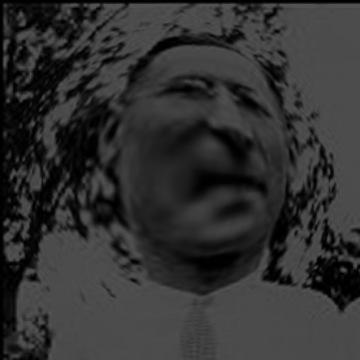 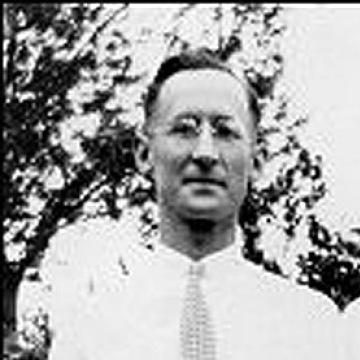 explanation: Shoemaker invented the La-Z-Boy recliner. About 70 years later, he died in one. more…

Before his invention, people would stand outside a house and think, "I'm going to punch your house until you come out and talk to me." Go »