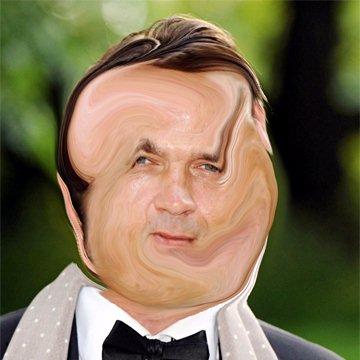 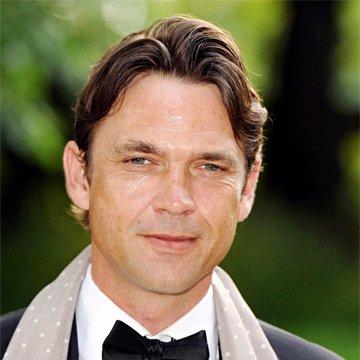 clue: You might not recognize this actor from such roles as Wolverine and James Bond.

explanation: Scott was cast as Wolverine in X-Men before being replaced by Hugh Jackman. Later, he was widely reported to have been cast as James Bond in Casino Royale, but the part ultimately went to Daniel Craig. more…

For this sitcom star to become an identity thief, she first had to become a bridesmaid. Go »