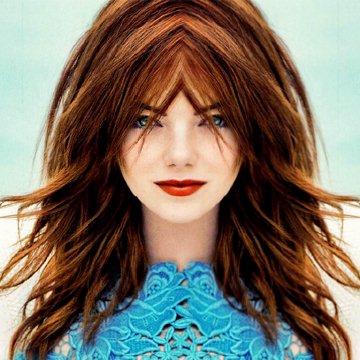 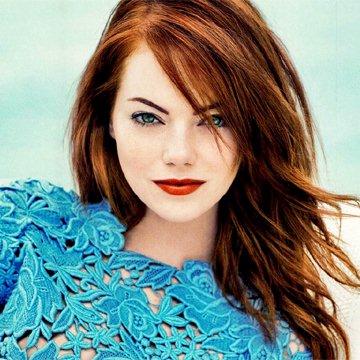 explanation: Stone starred in Zombieland, The Amazing Spider-Man, The Help, The House Bunny, The Croods, and several sex comedies about teenagers including Easy A and Superbad. more…

For this sitcom star to become an identity thief, she first had to become a bridesmaid. Go »

Fans didn't need to worry that The Fault in Our Stars would diverge from its source material. Go »