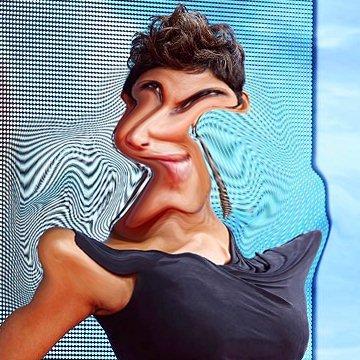 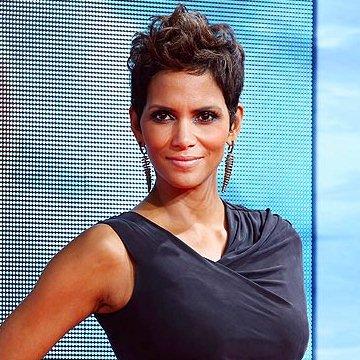 clue: She's been a DC burglar and a Marvel mutant.

explanation: Berry played the title character in Catwoman, and Storm in X-Men and its sequels. more…