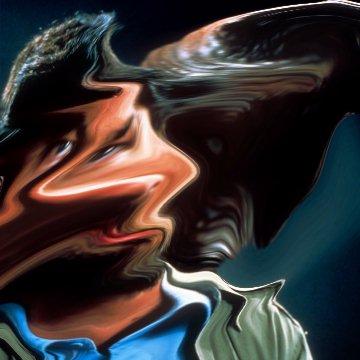 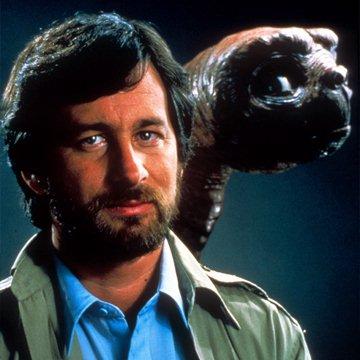 Sharks, aliens, dinosaurs, robots, ghosts, and Nazis are the legacy of this very successful director. Go »