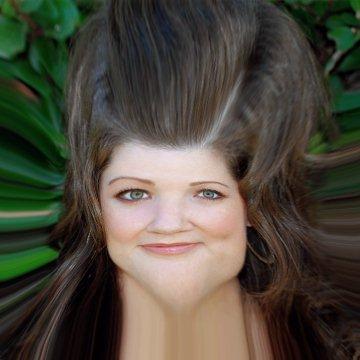 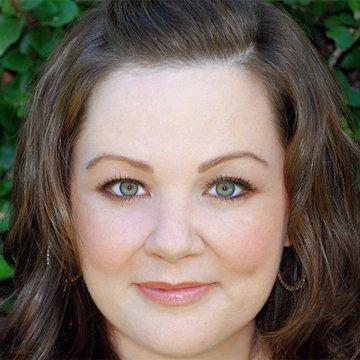 clue: For this sitcom star to become an identity thief, she first had to become a bridesmaid.