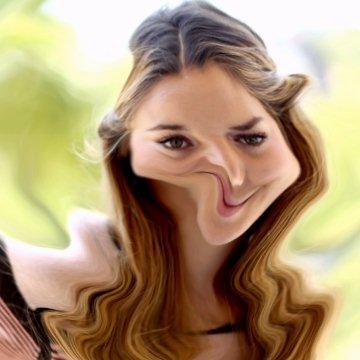 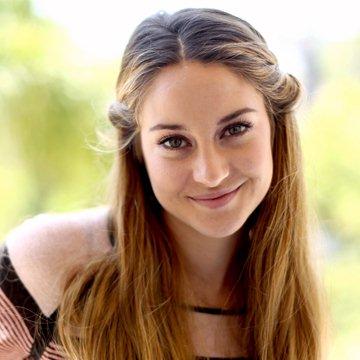 clue: Fans didn't need to worry that The Fault in Our Stars would diverge from its source material.

explanation: Woodley starred in The Fault in Our Stars and Divergent. more…