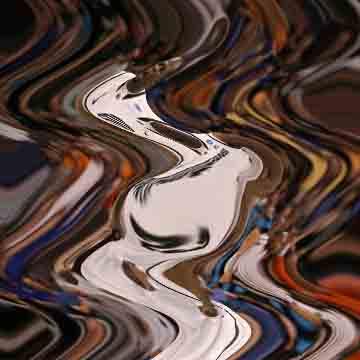 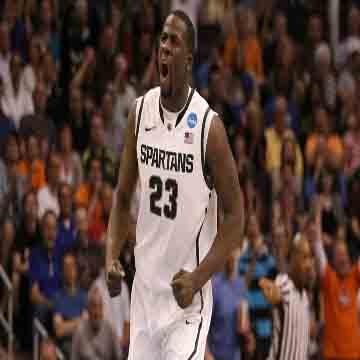 explanation: Green apologized for accidentally posting a picture of his penis on Snapchat in July 2016. more…